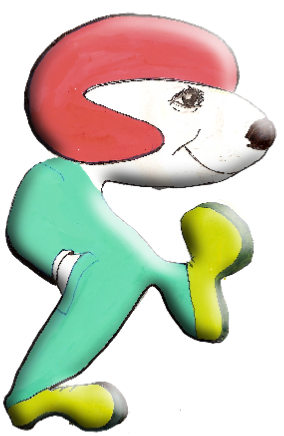 Sally Bartlett, or “Sally G” as she’s fondly called, has been playing the bass for over three decades, and in most music genres – ranging from funk to R&B, salsa to meringue, classic, heavy metal and alternative rock to even, country – you name it, she’s played it with many talented and renowned musicians.

The ‘street-taught’ Monterey Bay, California import has been residing in Las Vegas for almost a decade. She's been able to devote her full time to music and has toured all over the U.S. Various groups include: Purple Reign (THE Prince Tribute Show), Soul/R&B's Tresure and Dreamstone, bassist for title track, "Living by Faith", with Martin Cantu (L-Rey Music) on his Christian CD, played in two, all female rock groups (BandShe and Dangerous Curves), Bluff Control, FutureX, Mighty Spice Band (Latin & Blues), The Hit Factory, Las Vegas Music Machine, EnDenial, JOY Band, Early Clover’s “Tribute to Motown” CD, country originals with Jerod Rogers (Kenny Roger's nephew), and MANY more. Two groups she's played with was nominated for awards - with "Bluff Control", VRMA 2012 (Vegas Rocks Magazine Awards) and with "Tresure", BMA's 2013 (Rock and Soul). She's also taught youngsters who have a passion for music and the bass.

Sally G has also worn many hats in her lifetime. She’s modeled, won a beauty contest (she was “Miss Monterey”) and even lived in Japan for 10 years where she was a game show host and appeared on various television programs. Japanese was her first language.